During the past decades handling of resources and hazardous waste produced numerous contaminated sites, some of which can be hazardous to the environment e.g. by contamination of soil and/or groundwater.

In Austria, like in most western countries, rehabilitation of these sites is mandatory by law.

We are planning geological and hydrogeological surveys, directing the onsite measures and chemical analysis according to environmental law and directing the rehabilitation of contaminated sites.

The pictures show an area where the Austrian Federal Railways had been running a meanwhile abandoned fuel station. According to subsurface results a grid of samples was defined of which every sample was analysed and the complete contaminated volume was exchanged for non-contaminated gravel. A challenge during the onsite measures was a neighbouring privately owned building, of which the static conditions were constantly checked and monitored before, during and after the measures in cooperation with a team of construction geologists. 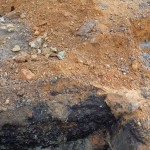 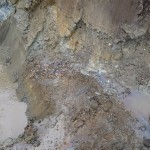 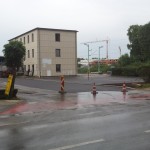 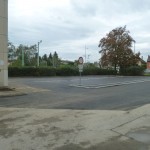